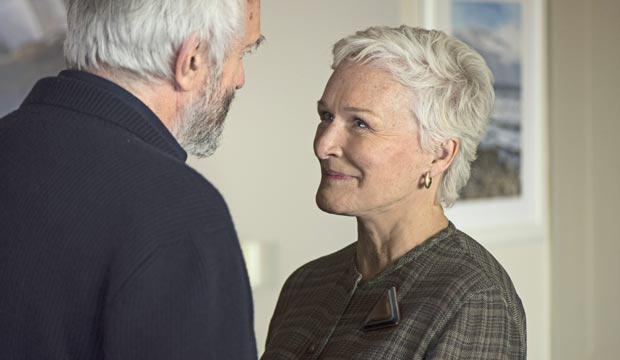 Once again Sony Pictures Classics was out of the gate early this awards season and sent aDVD screeners to Academy Awards voters four months before they have to fill in their nominations ballots. The savvy awards strategists at this boutique brand shipped “The Wife,” a showcase for six-time Oscar nominee Glenn Close, to voters in late September.

Focus Features followed a few days later with the critically acclaimed documentary “Won’t You Be My Neighbor.” This in-depth biography of kiddie TV host Fred Rogers did boffo business this summer.

Netflix was next with the streaming services sending two screeners of well-reviewed features in mid October — “The Kindergarten Teacher” and “Private Life — and then four red-hot documentaries (“The Bleeding Edge,” “Quincy,” “Reversing Roe” and “Seeing Allred”) at the end of the month.

By month’s end Bleecker Street had delivered four features – “Colette,” “Disobedience,” “Leave No Trace” and “What They Had” — and “McQueen,” a documentary on the late designer Alexander McQueen.

Universal was the first of the major studios to get into the game with two of their biggest summer hits — “Jurassic World: Alien Kingdom” and “Mamma Mia: Here We Go Again” arriving around Halloween.

Expect this trickle to turn into a flood in the coming weeks leading up to Thanksgiving (a prime time to catch up on contenders.