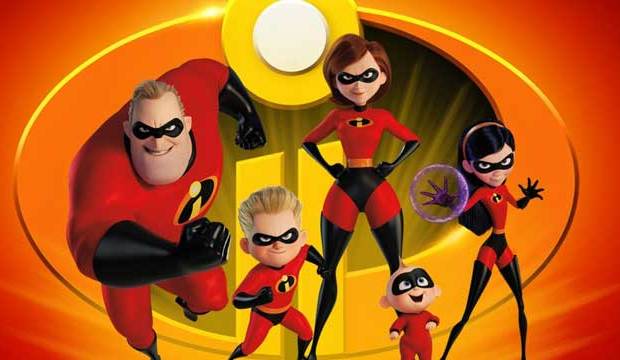 “Incredibles 2” had a great day on December 3. First it reaped a leading 11 bids with the Annie Awards. Then it got a step closer to making Oscars history as the first CGI animated feature to be nominated for Best Visual Effects by earning a spot on the shortlist of 20 films. The stop-motion animated film “Isle of Dogs” also numbers among the contenders that will now be considered by the executive committee of the visual effects branch. (Two other stop motion animated films have been nominated to date: “The Nightmare Before Christmas” in 1995 and “Kubo and the Two Strings” in 2017.)

Among the other 18 films still in the running are the top four box office draws of the year: “Avengers: Infinity War,” “Black Panther,“ “Jurassic World: Fallen Kingdom” and “Incredibles 2.” Also in the mix are more serious fare such as “First Man” and “Welcome to Marwen” as well as sequels such as “Fantastic Beasts: The Crimes of Grindelwald” and “Mission: Impossible – Fallout” and the prequel “Solo: A Star Wars Story.”

The executive committee will determine the 10 semi-finalists that will be announced on Dec. 17 (along with contenders in other craft categories). At that point, all members of the branch will be invited to a screening of excerpts from these 10 films at which potential nominees may discuss their work. Their ballots will be counted using a system of re-weighted range voting to determine the five nominees that will be revealed on Jan. 22.

The 20 films still in the running are: