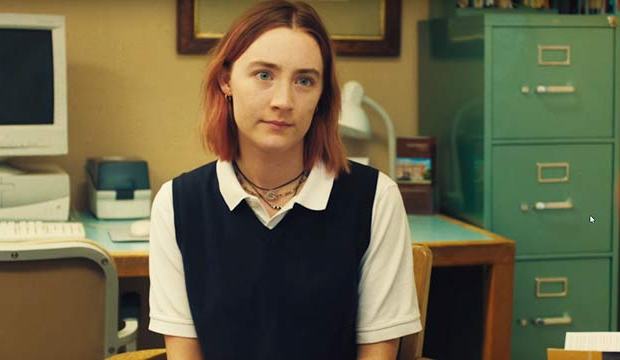 Just like a (lady) bird, Saoirse Ronan can swoop in and swipe the Best Actress Oscar from Frances McDormand. Two of our Top 24 Users are backing the “Lady Bird” star to pull off the upset on her “Three Billboards Outside of Ebbing, Missouri” rival.

Ronan has the support of movie2187 and compossible, who ranked 14th and 48th, respectively, out of more than 5,400 people who predicted the Oscars at Gold Derby last year. Ronan is also the pick of two of our All-Star Top 24 Users who earned the highest scores from the past two years: beauseph and Sean Cotter (movie2187 and compossible are also in our All-Star Top 24).

In our combined odds, tabulated from predictions from our Users, Experts and Editors, Ronan sits in second with 4/1 odds behind McDormand, who has 8/5 odds. Sally Hawkins (“The Shape of Water”) is in third with 9/2 odds, followed by Margot Robbie (“I, Tonya”) with 15/2 odds and Meryl Streep (“The Post”) with 9/1 odds. All of our current participating Experts and Editors are going with Golden Globe, Critics’ Choice and Screen Actors Guild Awards champ McDormand.

Ronan won the Best Comedy/Musical Actress Globe, but lost the Critics’ Choice equivalent to Robbie. The 23-year-old fits the profile of a typical Best Actress winner: a twentysomething ingénue. Even better, Ronan’s a three-time nominee who grew up before the academy’s eyes and transitioned into a successful career as an adult. The last two and three of the last five Best Actress winners were all in their twenties. Will Ronan continue that trend?