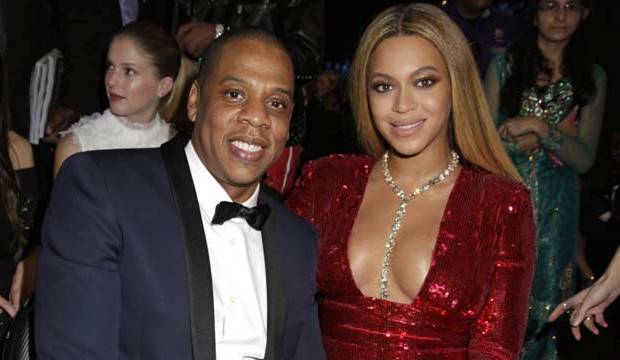 Beyonce and Jay-Z were too clever for their own good. Their new album “Everything is Love” was kept out of the top spot on the new Billboard 200 chart by “Youngblood.” This third disc by the red-hot Australian boy band 5 Seconds of Summer sold nearly 20,000 more units. By comparison, the unannounced album from the husband and wife who rule the charts for their solo efforts moved only 123,000 copes. It was originally available only on their streaming service Tidal. And it dropped on a Saturday, 24 hours later than the usual Friday release date for new albums.

This marks the third album in a row from 5 Seconds of Summer to reach the top of the charts following their self-titled debut in 2014 and the smash 2015 follow-up “Sounds Good Feels Good.” These Aussie imports look to have taken the place of the now-defunct One Direction in the hearts of millions of tweens and teens. This foursome from Sydney opened for that fivesome made up of “X Factor” contestants in 2014. One of that famous five, Niall Horan, even tweeted out support for 5SOS in their quest to be #1 again.

While 5SOS could count on their fans to buy this new release, the Carters (as Beyonce and Jay-Z styled themselves for this album) must be disappointed by this lackluster response. Certainly our forum posters, many of who are music insiders, weren’t in love with “Everything is Love”. Read some of their comments on its Grammy prospects below, and then join in the discussion here in our message boards.

PoweR: “This album is really not that compelling, TBH, especially when you compare it to ‘Beyoncé,’ ‘Lemonade’ and ‘4:44.’ Nothing about the lyrics stand out, the production is top-notch but predictable, and there’s no story there.”

HengeBoy: “Yeah, ‘Everything is Love’ is a good album but there’s something lacking that I can’t put my finger on. AOTY nod is definitely on lock but no win.”

BreakerofChains: “I don’t think this is a ‘lock’ for AOTY at all. Let’s assume the [nomination review committee] will want some diversity and have at least 1-2 albums from pop/country/rock. That leaves 3-4 spots open for Childish Gambino, Cardi B, Janelle Monae, Drake, ‘Black Panther,’ and now this. Drake will easily be the biggest, Cardi has so much buzz, ‘Black Panther’ has the cultural impact, and Janelle’s album is far away the strongest. The album is decent but to beat those other albums for a spot they needed to come harder.”