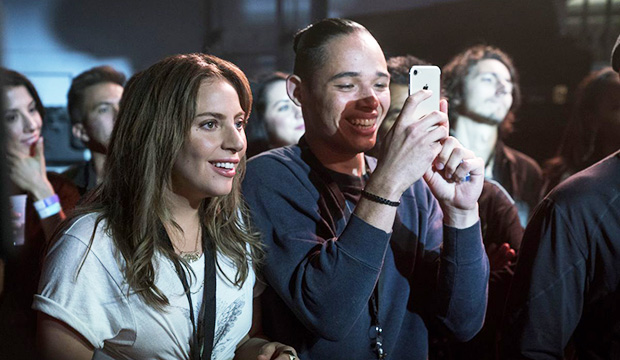 Will the third time be the charm? For the past two years, we were thisclose to having the Best Picture and Best Actress Oscars go to the same film for the first time since “Million Dollar Baby” (2004). Emma Stone took home Best Actress for “La La Land” (2016) and we all know what happened after that. Frances McDormand cruised to her second Best Actress statuette for “Three Billboards Outside Ebbing, Missouri” (2017), but her divisive film, which was predicted to win (oops), fell to “The Shape of Water.” And now “A Star Is Born” and Lady Gaga are the odds-on favorites to prevail, which would only be the 12th time ever that Best Picture and Best Actress lined up.

By comparison, Picture and Actor have synced up 27 times, the most recent being Jean Dujardin and “The Artist” (2011). Three films — “It Happened One Night,” “Cuckoo’s Nest” and “The Silence of the Lambs” — have won both lead categories and are also the only movies to sweep the Big Five Oscars, so that means there have been 24 Picture-Actor matches without Actress and only eight Picture-Actress matches without Actor.

There’s still a very long way to go in the season, but “A Star Is Born” has a decent shot of quashing this ignominious 14-year streak. The film has been well received by critics and fans alike, is chugging along at the box office, and is the cultural touchstone of the moment. It has 7/1 odds to claim Best Picture, slightly ahead of “Roma” (15/2).

Gaga, meanwhile, took over the Best Actress lead from Close two weeks ago and remains there with 19/5 odds, ahead of Close, Olivia Colman (“The Favourite”), Melissa McCarthy (“Can You Ever Forgive Me?”) and Viola Davis (“Widows”). Her bravura performance also has everyone from Mia Farrow to Stormy Daniels gushing about her. The downside for her is that she could just win Best Original Song and falter in Best Actress.

If Gaga doesn’t go all the way, of our current Best Actress top five, only Colman’s and Davis’ films are also predicted to receive Best Picture nominations, but “The Favourite” is in fourth place and “Widows” is in the precarious 10th spot.