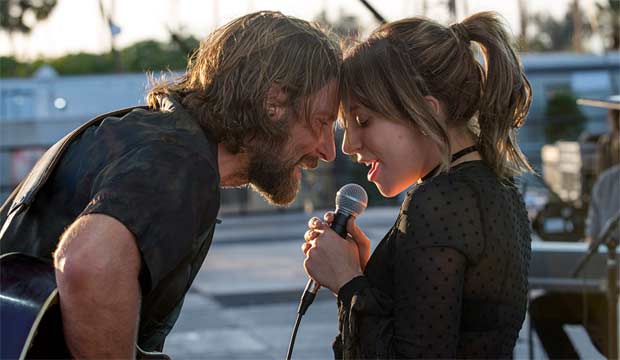 Bradley Cooper‘s remake of “A Star is Born” looks set to make Golden Globes history. Just two weeks after the news came that the studio was submitting it as a drama, we are predicting that it could sweep the top awards. The blockbuster is closing in on “First Man” for Best Drama while Lady Gaga is rising up the ranks of the Best Actress chart. And Cooper could take home Globes for both directing and starring in this latest remake of the classic tale of Hollywood.

This is the first time that a version of this story is competing at the Globes as a drama. We had thought “A Star is Born” would contend here as musical. But after the decision by Warner Bros., we’ve moved it over to the drama categories in our Golden Globes predictions center. Be sure to update your picks.

The original version of this tale starring Oscar winners Janet Gaynor and Fredric March was made back in 1937, six years before the Hollywood Foreign Press Assn. established these awards. The first two musical remakes of “A Star is Born” both did well with the Golden Globes. The 1954 version with Judy Garland and James Mason won both acting awards on the musical side. And the 1976 claimed a record five Golden Globes including Best Comedy/Musical and lead-acting awards for Barbra Streisand and Kris Kristofferson.

Be sure to make your Golden Globe predictions so that Hollywood insiders can see how their films and performers are faring in our odds. You can keep changing your predictions until just before nominees are announced on December 6. And join in the fierce debate over the 2019 Golden Globes taking place right now with Hollywood insiders in our movie forums. Read more Gold Derby entertainment news.
SIGN UP for Gold Derby’s free newsletter with latest predictions