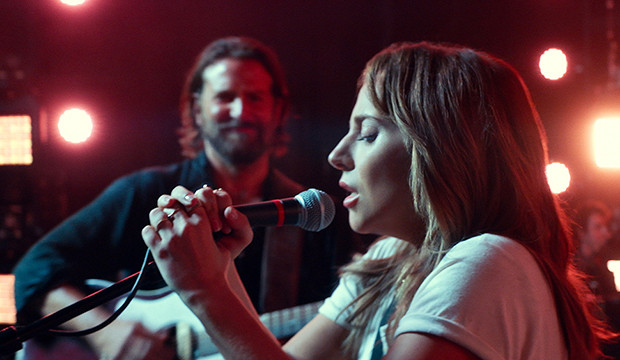 Turns out Lady Gaga won’t be competing with herself at the Oscars when it comes to the Best Original Song race. The updated FYC site for “A Star is Born” now lists only “Shallow” under that category. An earlier version of this listing had included two other tunes that she co-wrote for the film: “Always Remember Us This Way” and “I’ll Never Love Again.”

The Academy Awards allow only two songs per film to be nominated so at least one of these three would have missed the cut. With the other contenders from “A Star is Born” out of the running, “Shallow” is sure to be nominated and is the clear frontrunner in the race.

While this move makes strategic sense, it does rob Lady Gaga of another Oscar nomination. Having a rival song in the race didn’t keep “La La Land” tunesmiths Benj Pasek and Justin Paul from winning two years ago; they prevailed for “City of Stars” over, among others, “Audition [The Fools Who Dream]” from the same film. They had also submitted “Start a Fire” for consideration but it was snubbed.

“Shallow” is the strongest of the three songs, getting two performances in the picture. We first hear a stripped down version when Ally sings it for Jackson (Bradley Cooper) on their first date. He later coerces her into singing it at one of his concerts and that amped-up rendition launches her career.