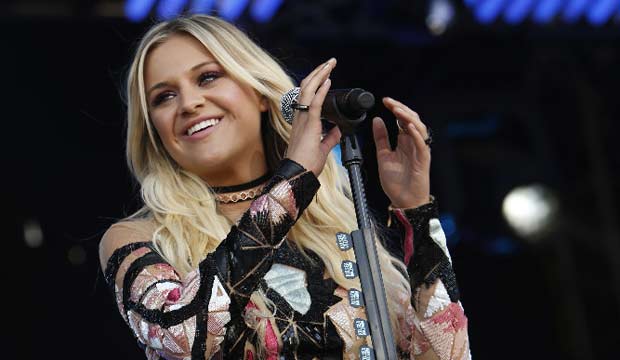 Miranda Lambert has been invincible at the Academy of Country Music Awards for Female Vocalist of the Year, winning it for a record seven years in a row from 2011-2017. She’s the front-runner to win again in 2018 with 9/10 odds according to the combined predictions of hundreds of Gold Derby users who have entered their picks in our predictions center thus far. But not everyone agrees. A few of our savviest users think relative newcomer Kelsea Ballerini will upset.

Ballerini currently ranks third with 5/1 odds behind Lambert and Maren Morris (10/3 odds), but she’s predicted to win by two of our Top 24 Users who got the highest scores predicting last year’s ACM winners, and by two of the All-Star Top 24 who got the highest scores when you combine the last two years’ ACMs predictions. One of the elite users betting on Ballerini to win is Mike Warren, whose predictions have been so reliable that he’s among both our Top 24 and our All-Stars, giving his forecasts this year twice as much weight. Last year Warren tied for the second best predictions accuracy (46.15%) in a year full of upsets, so keep his picks in mind when making your own.

In November 2017 she released her sophomore album, “Unapologetically,” which became her first top-10 album on the Billboard 200 albums chart. So far it has produced two singles: “Legends,” which hit number-one on Billboard’s Country Airplay chart and was certified gold by the Recording Industry Association of America, and then “I Hate Love Songs,” which was released in March. That’s the most recent release of new music for anyone in this race (Carrie Underwood and Reba McEntire round out the category), which could give Ballerini the advantage of being freshest in voters’ minds. But will that be enough to depose ACMs queen Miranda Lambert?