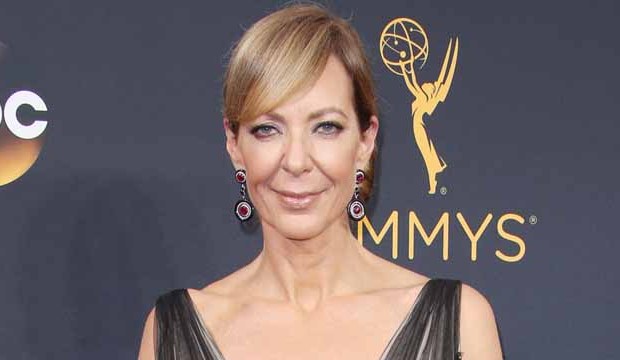 How is it even possible that Allison Janney has seven — count em, seven — Emmys but not a single Golden Globe? Do the less than 100 voting members of the Hollywood Foreign Press Association just not like her, or is there something else going on? Below, we take a closer look at why Janney most likely failed to prevail at the Golden Globes for all seven of her Emmy victories.

Janney’s bad luck at the Globes could finally change on January 7 thanks to her heralded performance in “I, Tonya.” She earned a Golden Globe nomination as Best Film Supporting Actress for her role as LaVona Golden, the mother of troubled Olympic figure skater Tonya Harding (Margot Robbie). According to Gold Derby’s predictions, Janney has 9/2 odds to win, just behind Laurie Metcalf (“Lady Bird”) who’s in the lead with 4/9 odds.

SEE Allison Janney (‘I, Tonya’): LaVona is ‘my favorite character I’ve ever had to create’ [Complete Interview Transcript]

2000 — Janney’s first Emmy win came in 2000 for Season 1 of “The West Wing.” She actually got snubbed that year at the Globes, likely because she wasn’t a household name at the time. The fact that they combine dramatic performances with those from comedies, miniseries and TV movies also didn’t help. The show only nabbed three Golden Globe nominations that first year: Best Drama Series and Best Drama Actor for movie stars Martin Sheen and Rob Lowe.

2001 — Emmy #2 was for “The West Wing’s” second season in 2001. Janney earned her first career Globe bid that year in the catch-all supporting category, but lost to Vanessa Redgrave (“If These Walls Could Talk 2”). Why did Janney lose? Because the Golden Globes love to spread the wealth and “The West Wing” took home two trophies that night: Best Drama Series and Best Drama Actor for Sheen. Sure, occasionally TV shows do win more than two Golden Globes at the same ceremony, but it’s rare.

2002 — In an Emmy “promotion” of sorts, Janney won her first lead trophy in 2002 after NBC savvily campaigned her up in that tougher category. Strangely, the Globes didn’t get the memo and they once again nominated her down in supporting. “The West Wing” lost all four of its bids, with Rachel Griffiths beating Janney for her role on “Six Feet Under,” a show that also walked away with Best Drama Series.

2004 — Janney’s fourth and final victory for “The West Wing” came for Season 5 as Best Drama Actress. The Globes rightly nominated her in lead, but once again their love affair with “Six Feet Under” came at Janney’s expense; she lost to Frances Conroy. In all, “The West Wing” only won two Golden Globes throughout its seven-year run, so it’s clear they never really fell in love with the American political drama as much as the Emmys did.

2014 — Janney won her first non-“West Wing” Emmy thanks to her memorable guest stint on “Masters of Sex.” Since the Golden Globes don’t have a category for guest stars, that explains why she never prevailed for this show.

2014 — Also in 2014 Janney scored her first of two Best Comedy Supporting Actress Emmys for “Mom.” The Golden Globes didn’t seem to care much for this show, as it was snubbed across the board.

2015 — Janney won her seventh Emmy in 2015 thanks to “Mom,” tying her with TV legends Ed Asner and Mary Tyler Moore. She’s just one Emmy behind eight-time acting leaders Cloris Leachman and Julia Louis-Dreyfus. While the Golden Globes did nominate Janney’s “Mom” performance for the first and only time, it was Joanne Froggatt (“Downton Abbey”) who won the prize. Froggatt’s victory is easy to explain: Globes voters have a long-standing love affair with all things British TV, as it exemplifies the “Foreign” portion of their Hollywood Foreign Press Association. Froggatt had never won a major solo TV award, and Globes voters wanted to be the first group to anoint her.

So whether it’s bad timing, lack of passion for her projects, or simply not enough categories, Janney has so far missed out on winning a Golden Globe. Will she finally take home the trophy thanks to “I Tonya”?

Top 10 Monster Moms at the Oscars 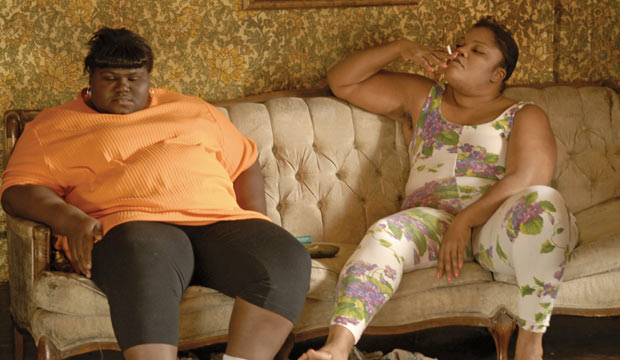