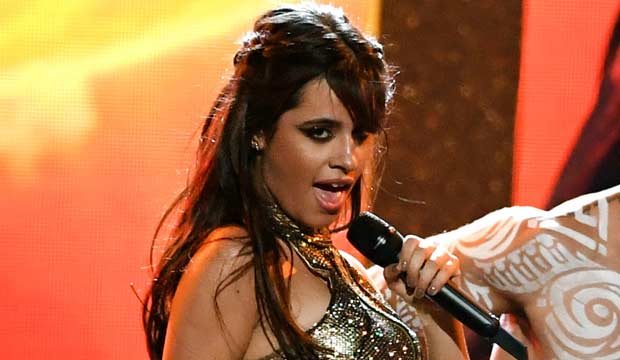 Drake and Cardi B have the most American Music Awards nominations tonight (eight apiece), but Camila Cabello will win the most awards. That’s according to the combined predictions of Gold Derby’s users who have entered their AMAs picks in our predictions center. Cabello is up for five prizes, and she’s the favorite to win every single one of them.

Who else will win multiple awards tonight? Find out below, and check out our complete AMAs predictions by category.