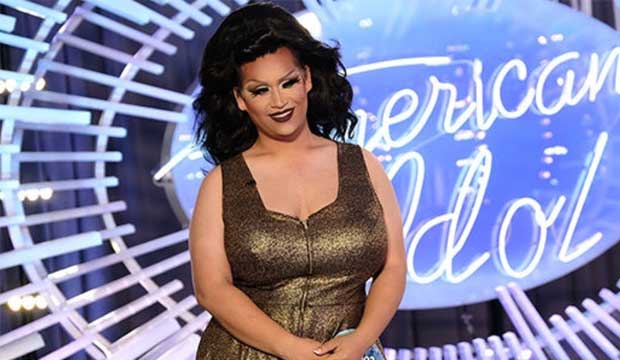 Of the three “American Idol” contestants who were eliminated on Sunday April 29, Ada Vox was the one who will be missed most. She racked up a whopping 51% of the vote in our poll of viewers compared to 30% for Dennis Lorenzo and just 19% for Michelle Sussett. If you haven’t cast your ballot yet be sure to do so at the bottom of this post.

All three numbered among the Top 10, with each of them singing a song from a Disney animated classic. In a first for the franchise, the show aired live nationwide. America got to vote for their favorites in real-time, with the results revealed by host Ryan Seacrest at the end of the episode.

Which of the three eliminated acts do you think was robbed of a place in the Top 7? Take a look at the list of songs they’ve sung throughout the competition and then cast your ballot for the artist you will miss most as season 16 of “American Idol” moves on to the Top 7 on May 6.