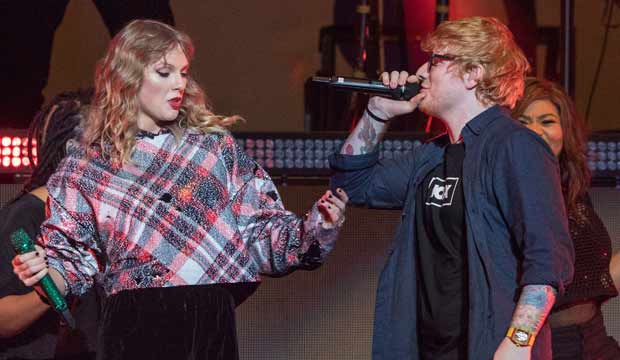 The 2018 American Music Award nominations were announced on September 12, and though Drake and Cardi B lead with eight bids apiece it’s Taylor Swift who could make history. She already holds the record for Artist of the Year with three wins, and she could extend that with a fourth victory. Do you think she will? You can now predict the AMA winners in all 29 categories here in our predictions center. The awards will be handed out on Tuesday night, October 9, during a ceremony hosted by Tracee Ellis Ross.

Swift has three other nominations this year: Pop/Rock Female Artist, Pop/Rock Album (“Reputation”) and Tour of the Year. That’s half of the awards Drake is up for, but the winners are decided by fans voting online, so the number of nominations doesn’t matter nearly as much as the passion of your fan base, and both could make a strong case for that. Swift is one of the most awarded artists in AMAs history with 19 victories, and her “Reputation” album was another blockbuster, selling more than a million copies in its first week alone.

However, if you consider chart success in 2018 then Drake is king. He has spent 29 weeks on top of the Billboard Hot 100 singles chart, more than any artist ever in a single calendar year. And his latest album “Scorpion” spent five weeks on top of the Billboard 200. But he has yet to win Artist of the Year. In 2012 he lost to Justin Bieber, and in 2017 he was bested by Bruno Mars.

Luckily for Drake, neither Bieber nor Mars is nominated for the top award this year. But in addition to Taylor Swift he’ll have to get past Ed Sheeran, Imagine Dragons and Post Malone, who are also looking for their first wins  Though Cardi B is tied with Drake as the most nominated artist, the breakthrough rapper isn’t nominated in the top race.

So who do you think will win?