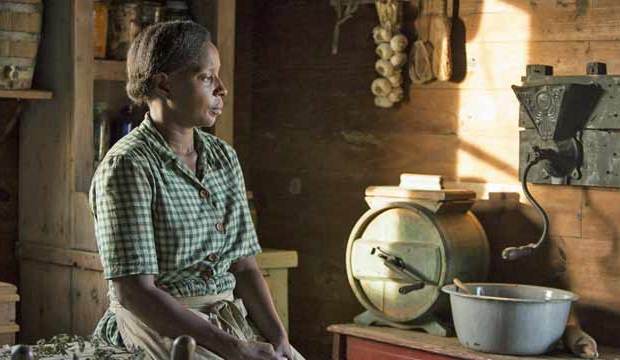 The American Society of Cinematographers nominees announced Tuesday (Jan. 9) include four of our five leading Oscar contenders for Best Cinematography: Roger Deakins (“Blade Runner 2049”) as well Hoyte van Hoytema (“Dunkirk”), Dan Laustsen (“The Shape of Water”) and Bruno Delbonnel (“Darkest Hour”). But it is the fifth nominee, who bumped out “Call Me By Your Name” cinematographer Sayombhu Mukdeeprom that is the most notable: “Mudbound” lenser Rachel Morrison who is the first woman ever nominated for her work on a feature film by the ASC.

Over its 31-year history, the ASC has predicted 123 of the 155 Oscar nominees, including all of last year’s and four of the five in 2016. That gives Morrison a pretty good chance of making history once again as the first woman cinematographer nominated for an Academy Award. Standing in her way could be Deakins, who has lost all 13 of his previous Oscar bids.

The ASC choice for the best in the business has presaged the eventual winner at the Oscars only 13 times in 31 years. Besides Emmanuel Lubezki‘s historic three wins a row for “Gravity,” “Birdman” and “The Revenant” beginning in 2013, the other repeat champs were:

The ASC also announced the nominees for the Spotlight Award, which honors films that screen at festivals, internationally, or in limited release. They  are:

The 32nd annual ASC Awards take place on Feb. 17 at the Ray Dolby Ballroom at Hollywood & Highland and will be emceed by Turner Classic Movies’ Ben Mankiewicz.