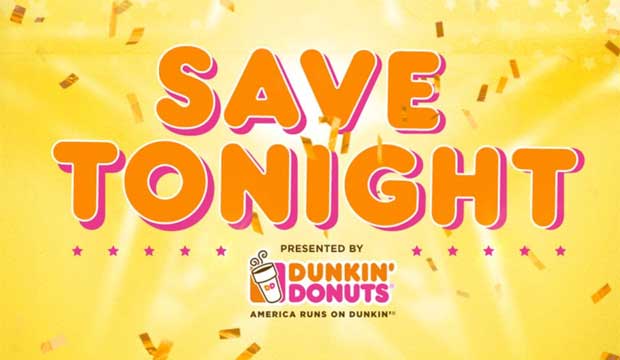 “America’s Got Talent” will reveal the second five acts to make it through to the finals on Wednesday’s results episode. Three of them will make the cut based on their total tally in the overnight vote. Another will be chosen by the judges. The last of these lucky acts will get through only with the support of viewers during the live show on September 12. If your favorite is in danger of being eliminated, you will need to know how to help rescue them with the Dunkin’ Save.

The acts that place fourth, fifth and sixth in the overnight popular vote will have to contend for votes in a sudden death showdown. Because this unfolds in real-time, only those viewers watching the show live in the Central and Eastern time zones will hear the results as they are announced by host Tyra Banks. “AGT” fans in the Pacific and Mountain time zones will have to follow along on our live blog to know if their favorite is at risk of being eliminated.

Tyra will tell everyone when the voting is open. At that point, you’ll have only a few minutes to save your personal pick. You can do so via the official app or at the official website. Download the official app from either the App Store or Google Play. Then sign in with Facebook or register for an NBC Profile. You only get one save per registered email address so choose wisely.

Before the results are announced refresh your memory by taking a read of our recap of Tuesday’s first live semi-final. Here are the 11 acts that were in contention on the fourth live show of season 13.