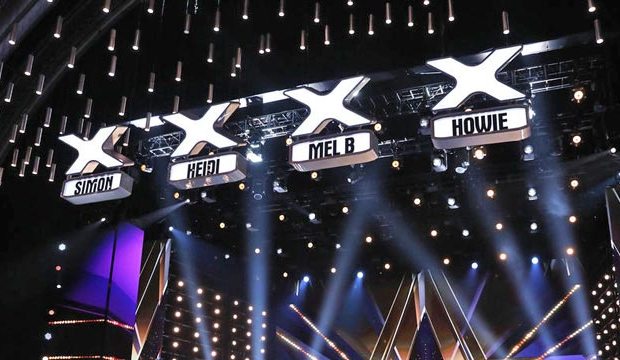 Six of the 11 acts that took to the stage on Tuesday’s second live semifinal of “America’s Got Talent” were eliminated from the competition during Wednesday’s results episode. All of those that were bounced had been good enough to make it through the audition process and survive the judge cuts phase. But they did not win over enough viewers to number among the five acts that move on to the finals of season 13 of “AGT” next week.

Those that didn’t make the cut on live show 5 were the singers Noah Guthrie, Christina Wells and We Three; daredevil Aaron Crow; dance group Da RepubliK; and the 160-person Angel City Chorale. Which of the six acts that was axed on Wednesday will you miss the most? Read our recaps of their performances and then cast your vote in our poll at the bottom of this post.

SEE ‘America’s Got Talent’ semi-final 2 results: Which of the 5 acts to advance is likeliest to win ‘AGT’? [POLL]

Angel City Chorale: choir
They performed an inspiring version of “The Rising” by Bruce Springsteen.

Da RepubliK: dance group
This Dominican dance crew was out of step, with Simon giving them the dreaded red X.

Noah Guthrie: singer
He dared to take on “I Will Always Love You,” the monster smash penned by Dolly Parton and brought to new heights by Whitney Houston., and fell short of the mark.

We Three: band
This family group hit a few sour notes with their original song.

Christina Wells: singer
She did a cover of “Natural Woman” by the Queen of Soul, Aretha Franklin, that left the judges underwhelmed.