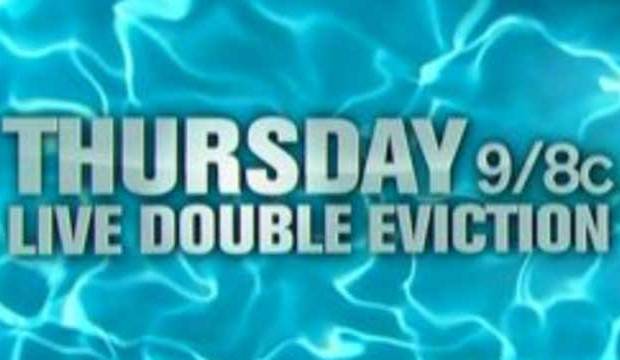 On Thursday’s live episode of “Big Brother,” the houseguests will cast two votes for eviction. First they will consider the lineup set by Week 11 Head of Household Kaycee Clark which pits Haleigh Broucher against Sam Bledsoe. Haleigh, who is the last remaining member of the Hive, is all but certain to be bounced from the house.

At that point, the remaining contenders except Kaycee will face off in a new HOH competition. That new HOH will have to decide immediately on eviction nominations from the other five houseguests. We’ll then get a Power of Veto competition, a quick POV ceremony and another live vote. At this point, the L6 alliance will have to break up as one of its members will have to be eliminated.

Various factions within this tight-knit group are beginning to emerge. We’ve been watching the live feeds and have spoilers. There has been plenty of talk about certain players throwing the HOH competition to avoid having to turn on their teammates.

The show on September 13, which is episode 35 of season 20, promises to be one of the most exciting so far. Besides the double eviction, there is the personal drama surrounding host Julie Chen, whose husband Les Moonves just stepped down as head of CBS. It all adds up to one of the best hours yet of #BB20.