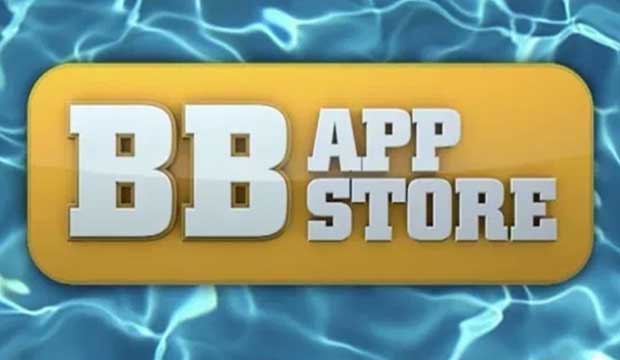 Can’t wait till Sunday’s episode of “Big Brother 20″ to find out the results of the Week 2 BB App Store viewers vote? The polls closed on Friday morning and the reward and punishment have been handed out already. The Week 1 winner (Sam Bledsoe) and loser (Faysal Shafaat) were ineligible for consideration. We’ve been watching the live feeds and know who got one of these fan-voted twists.

The feeds went down for a couple of hours on Friday as each of the 13 houseguests in the running went to the App Store in the house to find out if they had been chosen by America to receive the Power App or singled out for the Crap App.

Rachel Swindler has been telling anyone who will listen that she got Crapp. That dubious achievement means that her name was the least trending among the houseguests on the CBS Messenger Bot.

SEE ‘Big Brother 20’ week 2: Who won Power of Veto competition on #BB20 and what does it mean for July 12 eviction?

Her punishment is dubbed “Yell,” a play on words of the review site Yelp. We don’t know what it is yet but expect it to have some tenuous connection to the real site. Remember how Faysal got deliveries of vegan meat via Hamazon.

SEE ‘Big Brother’ 20 week 2: Who are the two #BB20 houseguests nominated for eviction on July 12?

The houseguest who got tapped for the Power App is keeping that news close to their chest. None of the other houseguests know who has this power and they are probably as confused as we are as to how the twist works this season. To cast your 10 votes, you’ll need to learn your way around the CBS Messenger Bot, which is easier said than done. It keeps crashing on us. Voting closes each Thursday at noon ET/ 9 a.m. PT and the winner will be announced on Sunday’s show, when voting will start up again.