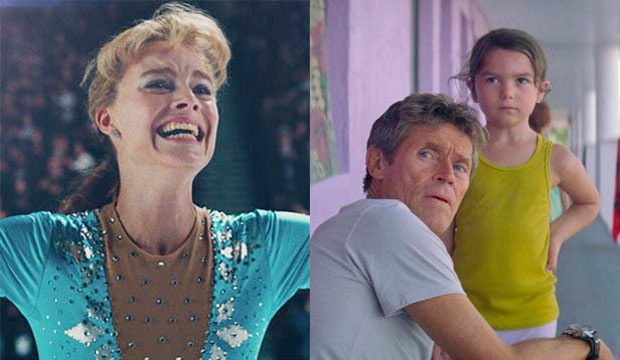 Things went somewhat according to plan when the 2018 Oscar nominations were announced on Tuesday, January 23. However, the name of the game dictates that for every nominee there must be a corresponding snub. We’ve already told you the 16 unforgivable acting snubs, so now let’s look at Best Picture, Best Director and Best Adapted/Original Screenplay. Is it just us, or does this year’s list of also-rans sting more than usual?

There are nine Best Picture nominees, but there could have been a maximum number of 10. Might that 10th nominee have been “I Tonya”? How about “The Florida Project”? Both factored into Gold Derby’s Best Picture odds for the Top 9, but neither made the final cut on Oscar nominations morning, nor did their original screenplays. Also, don’t get me started on that Best Picture snub of “Coco.”

As for directing, the two notable exclusions are Martin McDonagh (“Three Billboards Outside Ebbing, Missouri”) and Steven Spielberg (“The Post”). McDonagh was just nominated at the DGA Awards, while Spielberg is an Academy Awards favorite. Both films made it into Best Picture without earning corresponding Best Director bids, as did “Call Me By Your Name” (directed by Luca Guadagnino) and “Darkest Hour” (directed by Joe Wright).

NOT BEST PICTURE
“The Big Sick”
“The Florida Project”
“I, Tonya”
“Mudbound”

SEEOscars tragically snub ‘Coco’ for Best Picture nomination: Why do they hate animated films so much?