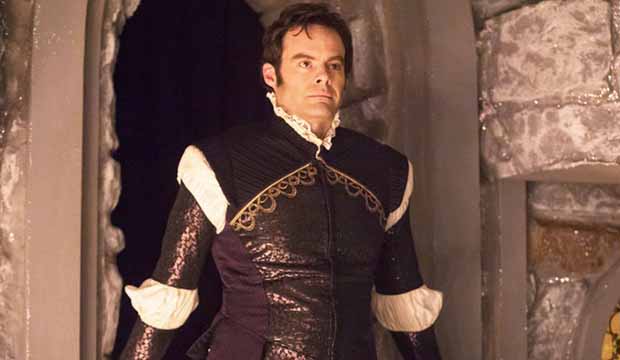 Bill Hader (“Barry”) pulled off an Emmy shocker by beating Donald Glover (“Atlanta”) in the Emmy race for Best Comedy Actor. Glover was the front-runner to win for the second year in a row, according to most of our Emmy pundits. In addition to Glover, Hader also had to overtake Anthony Anderson (“Black-ish”), Ted Danson (“The Good Place”), Larry David (“Curb Your Enthusiasm”) and William H. Macy (“Shameless”) to claim this prize.

When the Emmy nominations were announced in July Glover and Hader were up for five awards apiece — the exact same five awards, in fact, so it looked like they would be each other’s closest rival across the board. But despite the impressive showing in the nominations for both actors, Glover was the heavy favorite to win this award. He had leading odds of 1/4 based on the combined predictions of thousands of Gold Derby users. In fact, out of the 27 Expert journalists we polled for their predictions, only two were betting on Hader, so kudos to Matthew Jacobs (Huffington Post) and Peter Travers (Rolling Stone) for their foresight.