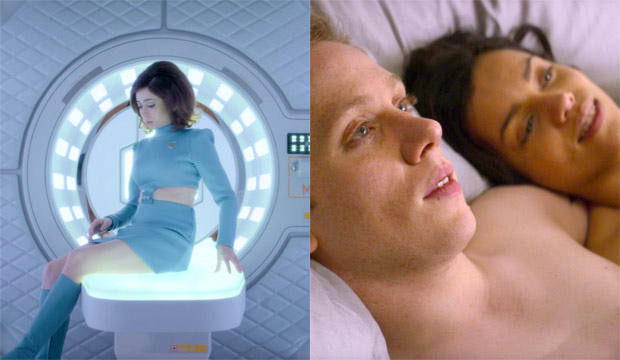 Since the Emmys are just around the corner, we recently asked our readers to help Netflix choose which of its six “Black Mirror” Season 4 episodes they should submit for awards consideration. According to the results of our “Black Mirror” poll, the “Star Trek”-inspired “USS Callister” is Netflix’s best shot at winning the Emmy for Best TV Movie. This entry starring Cristin Milioti and Jesse Plemons earned a whopping 41% of the vote, which is no surprise considering fans are demanding that “USS Callister” become its own stand-alone TV series.

Second place in our poll was “Hang the DJ” at 26%. In this romantic hour Amy (Georgina Campbell) and Frank (Joe Cole) go on their first date via a new dating app that gives expiration dates on relationships. However, things are not all they appear to be after the young couple is forced to break up.

Here is how the other “Black Mirror” Season 4 episodes fared in our poll: “Black Museum” is third place with 20%, “Crocodile” is fourth with 6%, “Arkangel” is fifth with 4% and “Metalhead” is last with 3%. Get a closer look at all of these telefilms right here.

Last year Netflix submitted the “San Junipero” episode of “Black Mirror” for Emmy consideration in the category of Best TV Movie, a gamble that paid off as it took home that top prize and as well as Best Mini/Movie Writing for Charlie Brooker. The program earned a third Emmy nom for Best Cinematography for the episode “Nosedive.”

“Black Mirror” isn’t the only anthology series to try its luck in the Best TV Movie race at the Emmy Awards. In fact, PBS’s “Sherlock” actually pioneered this savvy tactic. The recurring drama only submits one episode each year for consideration as Best TV Movie, a strategy that has earned them repeated nominations. Ironically, the only time “Sherlock” prevailed in this category was for “The Abominable Bride” in 2016 when this was the only episode that aired within the eligibility period. 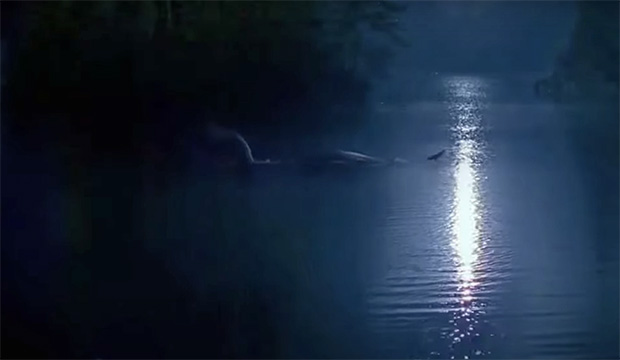