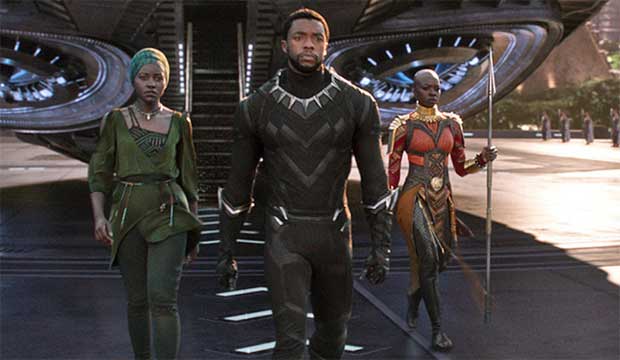 The 2018 MTV Movie and TV Awards will be held on Monday, June 18, but who will take home the coveted golden popcorn? Hundreds of Gold Derby users have been predicting the winners in 12 categories, and it looks like it’ll be a good night for the kingdom of Wakanda. We’re betting on “Black Panther” to come away with the most awards.

These awards are decided by fans voting online, so it can only help that the film is not only one of the year’s most acclaimed films, but also the most successful at the US box office. It has taken in $699 million domestically, which makes it the third biggest hit of all time (not accounting for inflation).

But maybe we’re underestimating “Avengers: Infinity War.” That blockbuster immediately followed “Black Panther” in the Marvel Cinematic Universe, and it also features Black Panther, so fans of the character could vote for “Avengers” as a way to honor a dozen superheroes for the price of one. And there’s precedent: the first “Avengers” film won Best Movie in 2013. But as it stands we’re only forecasting one win for “Infinity War” out of its three nominations: Best Fight for Scarlett Johansson, Danai Gurira, Elizabeth Olsen and Carrie Coon.