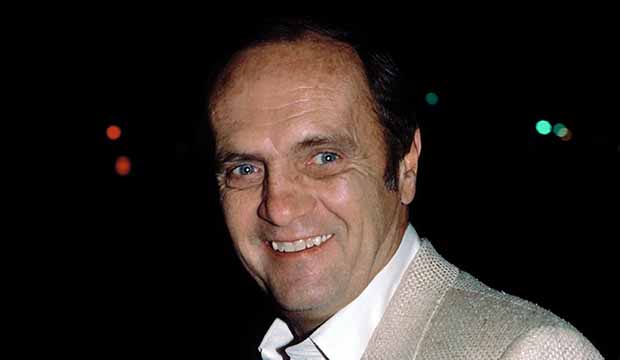 TV legend Bob Newhart finally won an Emmy in 2013 for his scene-stealing turn on “The Big Bang Theory” as one-time children’s science show host Arthur Jeffries, AKA Professor Proton. Since then, he has reaped two more Comedy Guest Actor bids for reprising this role but lost in 2014 to Jimmy Fallon, who returned to host “Saturday Night Live,” and in 2016 to his “Newhart” co-star Peter Scolari for his recurring role on “Girls.”

Newhart could  pick up that elusive Emmy bookend this year for his return to “The Big Bang Theory” in the pivotal episode “The Proton Regeneration.” Sheldon (Jim Parsons) is vying for the chance to take on the role of the new Professor Proton, which is being revived three years after the death of Arthur. During a dream, Sheldon meets with Arthur, who is seen donning a Jedi robe on another planet. Though Sheldon is determined to protect the character’s legacy, Arthur doesn’t seem to mind the idea of having the role recast.

Of Newhart’s most recent appearance, Kimberly Potts of Vulture wrote, “It’s still shocking that this TV treasure had never won an Emmy until 2013, when he was awarded with a statue for his first ‘Big Bang Theory’ performance as Professor Proton, the host of Sheldon’s favorite childhood TV show. Professor Proton (a.k.a. Arthur Jeffries) returns for his fifth appearance on the series this week, and even though Arthur is dead, he’s still got the comedic timing and wit to keep up with his considerably younger mentee.”

That first loss back in 1962 to “The Dick Van Dyke Show” creator Carl Reiner was especially bittersweet as Newhart’s variety show won an Emmy. He was coming off his triumph at the 1961 Grammys when he had taken home the top prize of Album of the Year for “The Button-Down Mind of Bob Newhart.” He also won Best New Artist and Best Comedy Album at those awards.