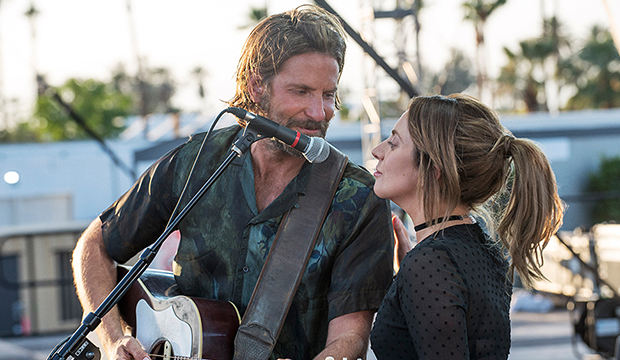 Bradley Cooper is currently at the top of Gold Derby’s charts to win the Oscar for Best Actor for his performance as alcoholic singer Jackson Maine “A Star Is Born.” Should he take the award home he would become only the third performer in Oscar history to have also directed the performance for which he prevailed. The only other two actors who accomplished this were Laurence Olivier for “Hamlet” in 1948 and Roberto Benigni for “Life is Beautiful” in 1998.

Reviews for Cooper’s performance and his direction have been strong and the film has performed well at the box office so he is well placed to be a strong Oscar contender. He is also overdue for a win after losing three consecutive bids from 2012-2014 for “Silver Linings Playbook,” “American Hustle” and “American Sniper” respectively.

Throughout Oscar history a dozen men have directed themselves to Best Actor nominations but no women has done the equivalent. Barbra Streisand probably came the closest, but her acting and directing of “Yentl” and “The Prince of Tides” were infamously overlooked.

Cooper could join an even more select group if he is nominated as an actor, director, writer and producer of “A Star Is Born.” Should he achieve that milestone he would join Welles for “Citizen Kane” and Beatty for both “Reds” and “Heaven Can Wait” as people who were able to earn nominations in all four major Oscar categories.