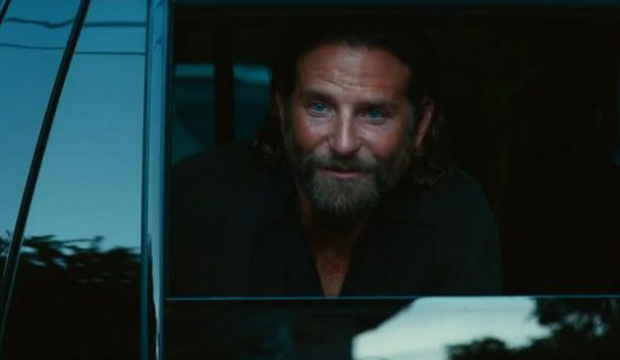 Bradley Cooper has probably been on cloud nine since his directorial debut “A Star Is Born” opened to gushing raves at the Venice Film Festival. “Nine” is also his magic number when it comes to the Oscars: If he gets Best Director and Best Actor nominations, as he’s expected to do, he’ll be the ninth person to be nominated for both for the same film. And if he somehow wins both, he’d be the first to do so.

The first eight men to receive these double nominations, with two having been nominated twice, are:

As you can see, Beatty and Eastwood are the only ones who’ve been double nominees twice. Four men, in five instances — Allen, Beatty for “Reds,” Costner and Eastwood both times — won Best Director and lost Best Actor. Olivier and Benigni took home Best Actor, but not Best Director, making them the only people to have directed themselves to an acting Oscar. Welles, Branagh and Beatty for “Heaven Can Wait” lost both. Since Welles won Best Original Screenplay for “Citizen Kane,” Branagh, a five-time nominee, is the only one of this group yet to win an Oscar.

Cooper is in third place in our Best Director odds, behind Alfonso Cuaron (“Roma”) and Damien Chazelle (“First Man”), and ahead of Spike Lee (“BlacKkKlansman”) and Yorgos Lanthimos (“The Favourite”). Cuaron and Chazelle are two recent winners, for “Gravity” (2013) and “La La Land” (2016), respectively, which may help Cooper if voters want to go with someone who hasn’t won before. Plus, actors-turned-directors have done very well in this category.

SEE Bradley Cooper and Lady Gaga release ‘Shallow’ from ‘A Star Is Born’: Grammy contenders as well as Oscar contenders?

Over in Best Actor, Cooper is the favorite to win for his growly, weathered alcoholic country star Jackson Maine. He’s ahead of Christian Bale (“Vice”), Ryan Gosling (“First Man”), Viggo Mortensen (“Green Book”) and Willem Dafoe (“At Eternity’s Gate”). Cooper was on a hot streak earlier this decade, becoming the 10th actor to nab at least three consecutive acting nominations, which he did for “Silver Linings Playbook” (2012) in lead, “American Hustle” (2013) in supporting and “American Sniper” (2014) in lead. He also has a Best Picture nomination as a producer on “American Sniper,” so he can definitely work a “due” angle, though no one is as overdue as Glenn Close.

Even if Cooper doesn’t win Best Director or Best Actor, he’ll have other opportunities to take home a statuette on Oscar night: He’s a producer on “A Star Is Born,” which is a surefire Best Picture nominee, and he co-wrote the script, which could be up in Best Adapted Screenplay. He also co-wrote a handful of the songs, so depending which second tune the film submits alongside “Shallow,” he could find himself with a Best Original Song nomination as well.