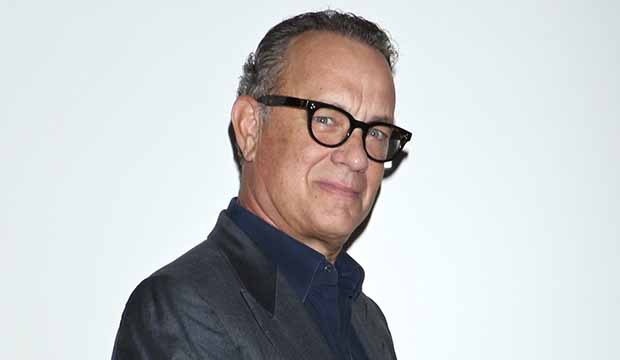 Tom Hanks thanks all of you for voting him the top choice for the Cecil B. DeMille Award at the 2019 Golden Globes. Or at least he should include you in his acceptance speech if chosen by members of the Hollywood Foreign Press Association. That group generally announces their life achievement recipient in early November, so the next person should be revealed soon. Hanks received an overwhelming 45% in our recent poll, defeating Mel Brooks with 11% and Tom Cruise with 10%.

The poll offered 12 male actors and directors that could receive this honor at the next event on January 6. The other people receiving votes were Francis Ford Coppola (9%), Mel Gibson (6%), Bill Murray (6%), Brad Pitt (5%), Sylvester Stallone (3%), Jeff Bridges (2%), Ron Howard (2%), Steve Martin (1%) and Eddie Murphy (0%). This second survey followed the first one the week before offering a dozen actresses as choices (see results below).

The last two years have featured women as the honorees — Oprah Winfrey (2018) and Meryl Streep (2017). Before that the three previous honorees were men — Woody Allen (2014), George Clooney (2015) and Denzel Washington (2016). While these kudos do give out prizes for both television and films, the DeMille honorees are almost always movie stars or directors.