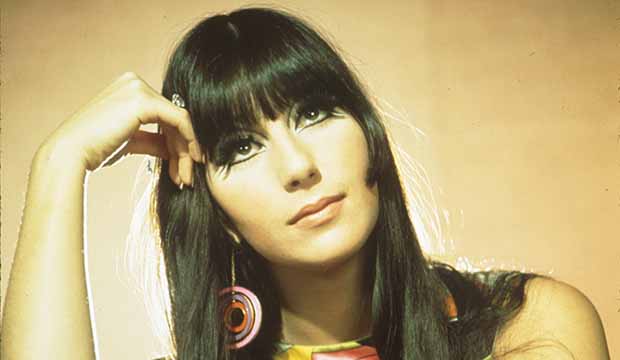 With over 1,600 people voting in our latest poll, Cher is your top choice to receive the 2019 Cecil B. DeMille life achievement award. The award will be given out at the Golden Globes on January 6. The Hollywood Foreign Press Association generally announces this honorary recipient in early November, so the actual choice for the 76th annual ceremony should be revealed soon.

The most recent choices have been megastars Oprah Winfrey (2018) and Meryl Streep (2017), both of whom gave memorable speeches. Before them, the three choices were Woody Allen (2014), George Clooney (2015), and Denzel Washington (2016). Other than Winfrey and Streep, the only other women chosen this century have been Jodie Foster (2013) and  Barbra Streisand (2000). And previous to that, only 11 actresses had been feted since the first award was given out to its namesake in 1952. Along with the four mentioned above, those still living are Doris Day (1989), Sophia Loren (1995) and Shirley MacLaine (1998).