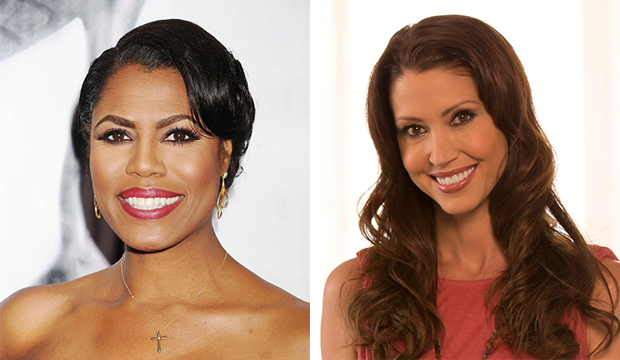 The first-ever USA edition of “Celebrity Big Brother” aired Wednesday night on CBS, and fans are still processing the events of the season premiere. After the 11 celeb houseguests entered the house, alliances (and enemies) immediately began forming, with reality TV villainous Omarosa predictably taking center stage. At the end of the episode host Julie Chen told the players to choose swag bags, announcing that one of them contained a special Recast power that would allow the holder the ability to — get this — swap out the Head of Household winner with someone else. What do you think of the new twist? Vote down in our poll below.

While the Recast power seems like a fun idea at the outset, it could potentially negate the entire HOH competition. After Omarosa was granted safety for the week because she was standing on the lucky star, the other 10 players were tasked with holding onto life-sized awards trophies. The glittery endurance challenge ended with “American Pie” actress Shannon Elizabeth and Big Time Rush singer James Maslow holding on for dear life, until Shannon eventually prevailed.

Shannon was ecstatic at winning the season’s first Head of Household comp because she’s hoping to make it to the end with her all-girls alliance that includes Omarosa, Broadway actress Marissa Jaret Winokur and Miss Colombia Ariadna Gutierrez. But Shannon looked absolutely crushed when Julie warned that her victory could soon be taken away because of the Recast.

If Shannon or one of her alliance members is lucky enough to possess the Recast ticket, then Shannon’s HOH key will no doubt stay in tact. However, if anyone else has the winning gift bag and decides to use the power, all bets are off and the Head of Household competition would have been played for no reason. Do YOU like this new Recast twist, or is completely unfair? Vote now! 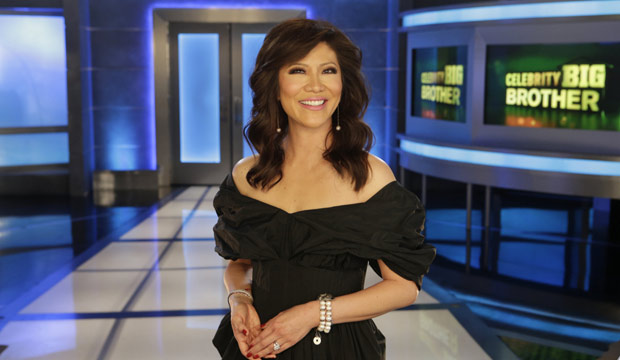