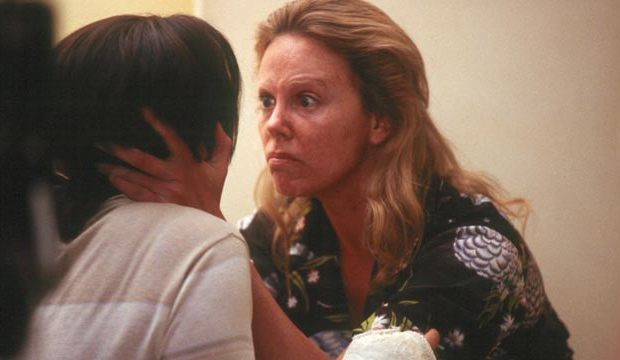 Charlize Theron has emerged victorious as the top Best Actress Oscar winner of the 2000s for her stunning performance as Aileen Wuornos in “Monster.” The actress just barely won our recent poll asking Gold Derby readers to vote for their favorite Best Actress winner of that decade, with support split between many top actresses. (See our 2018 Oscar predictions for Best Actress.)

Theron won with 20% of the vote, narrowly beating Marion Cotillard as Edith Piaf in “La Vie en Rose” at 19%. The next highest contenders were Julia Roberts as the title character in “Erin Brockovich” at 15% and recent Golden Globe champ Nicole Kidman as Virginia Woolf in “The Hours” at 14%. Rounding out the top five was Kate Winslet as Hanna Schmitz in “The Reader” at 11%.

In the bottom half, we had Helen Mirren as Queen Elizabeth in “The Queen” at 8%, Hilary Swank as Maggie Fitzgerald in “Million Dollar Baby” at 6% and Sandra Bullock as Leigh Anne Tuohy in “The Blind Side” at 4%. Finishing out the results were Halle Berry as Leticia Musgrove in “Monster’s Ball” at 2% and Reese Witherspoon as June Carter Cash in “Walk the Line” at 1%.

Theron won her Oscar after a huge sweep of almost every precursor, including Critics’ Choice, Golden Globes and SAG, plus a whole bunch of critics’ groups. She completely “deglammed” for the role, packing on 30 pounds and wearing makeup to transform into serial killer Aileen Wuornos. She was nominated two years later for her performance in “North Country,” losing to Witherspoon.