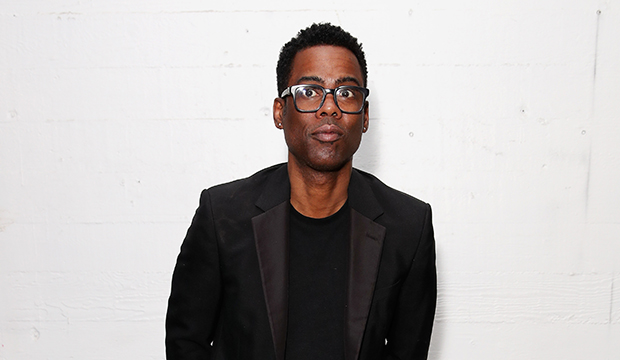 Chris Rock will star in the next installment of “Fargo,” FX announced Friday during the Television Critics Association summer press tour.

Season 4 of the Noah Hawley anthology series is moving away from Minnesota for the first time and will be set in Kansas City, Missouri, in 1950. It will follow two criminal syndicate families — one Italian and one African-American — that control an economy centered around exploitation, graft and drugs.

Rock will play the head of one family who traded his oldest son to his enemy and who must raise his enemy’s son as his own in order to prosper. But everything changes when the Kansas City mafia chief dies during routine surgery (we’re sure this is very “routine”).

“I’m a fan of ‘Fargo’ and I can’t wait to work with Noah,” Rock said in a statement.

No other cast members have been announced yet.

“Fargo” marks Rock’s first major TV role since he narrated his UPN/CW series “Everybody Hates Chris,” and could bring him his first Emmy nomination for acting; the comedian has four Emmys for his variety specials. “Fargo,” which won Best Limited Series in 2014, has netted numerous acting nominations for its stars, but none have won yet.