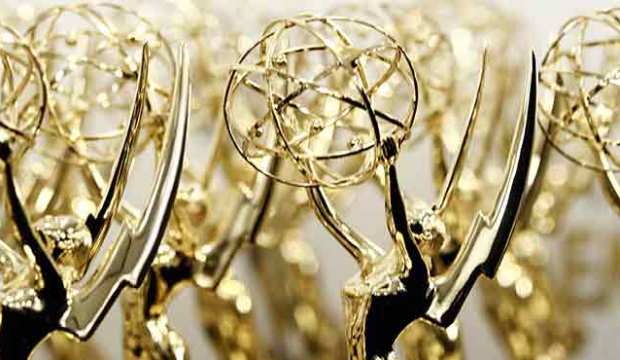 “Will & Grace” has not had much luck when it comes to turning nominations into wins with just 16 Emmy Awards to show for 83 bids. Worse still, the show has never won a Golden Globe despite being nominated 29 times.

SEE how our forum posters reacted to the comedy nominations.

Mullally is currently fourth in the Comedy Supporting Actress odds chart, with 14/1 odds. She’s behind some tough competition, too: Laurie Metcalf (“Roseanne”), Kate McKinnon (“SNL”) and Alex Borstein (“The Marvelous Mrs. Maisel”). It’s the same story for Shannon in the Comedy Guest Actress category, too. She’s got to get past Tina Fey and Tiffany Haddish (both “SNL”), Jane Lynch (“The Marvelous Mrs. Maisel”) and Wanda Sykes (“Black-ish”).

“Curb Your Enthusiasm” has an even worse track record at the Emmys, winning just two of its 43 bids: once each for directing and picture editing. It has racked up bids for Best Comedy Series for every season, save its first.

David is ranked fifth in our Comedy Actor odds chart, only above William H. Macy for “Shameless.” Plus, it doesn’t look like anyone is going to get anywhere near favorite Donald Glover for “Atlanta.”