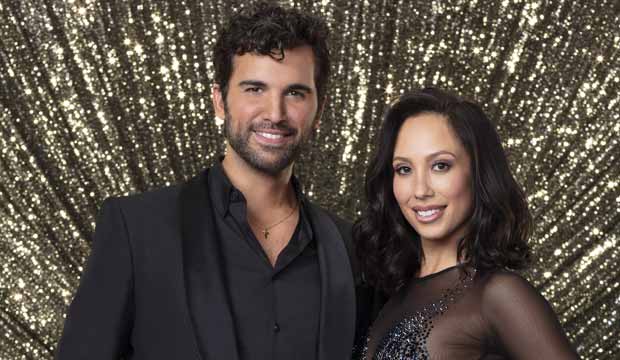 “Dancing with the Stars” fans flooded Gold Derby with their outraged reactions after the elimination of the show’s highest-scoring contestant during the Semi-Finals: “Fuller House” star Juan Pablo Di Pace was eliminated in fifth place, tied with Joe “Grocery Store Joe” Amabile who was sent home at the same time in a double elimination. Our readers thought it was “ridiculous,” a “debacle,” an “injustice,” “not acceptable” and it “really sucks” — but tell us how you really feel.

Our poll results reflect the ire of readers’ comments. A whopping 93% of fans thought Di Pace was robbed of a spot in the finals, compared to only 7% who thought he deserved to be eliminated. And a resounding 88% of respondents said it was the worst elimination of the season, far worse than the surprise ousters of Tinashe (9%) or DeMarcus Ware (2%).

That result leaves four dancers competing for the Mirror Ball Trophy in the finale: Evanna Lynch, Milo Manheim, Alexis Ren and Bobby Bones. Of those, Lynch, Manheim and Ren have earned high scores from the judges, especially in recent weeks, but Bones actually has the fifth worst judges’ average of the entire season: 22.1 per dance, which translates to about 7.4 per judge. By comparison, Di Pace had a season’s average of 27.5 per dance, or 9.2 per judge — yikes!

Read some of our reader comments below, and scroll down to see our complete poll results at the bottom of this post.

Tina Root: “I refuse to watch the finals too. I probably won’t watch again. Tonight was absolutely ridiculous. Juan Pablo is clearly the best dancer.”

Allen: “I’ve watched for years, but this debacle severely stresses my interest in the show. Why bother with the judges!”

Emma: “Len was right. Injustice!! Like, what was that? Juan Pablo was one to beat and he could have won the whole thing. Cheryl and Juan Pablo shouldn’t have been at the bottom or if anything should have been the ones saved.”

Rose Mary Skelton: “‘Dancing with the Stars’ is over for me, letting Cheryl and Juan Pablo go and keeping BOBBY BONES is not acceptable.”

Marlene Paskell: “Juan Pablo is the best! Look how all the judges reacted. His elimination is terribly wrong! I will NOT be watching ‘Dancing with the Stars’ again.”

Karen: “I totally agree. I may never watch another season. This really sucks!”

SEE‘Dancing with the Stars’ Season 27: Who had the most YouTube plays in Week 8? 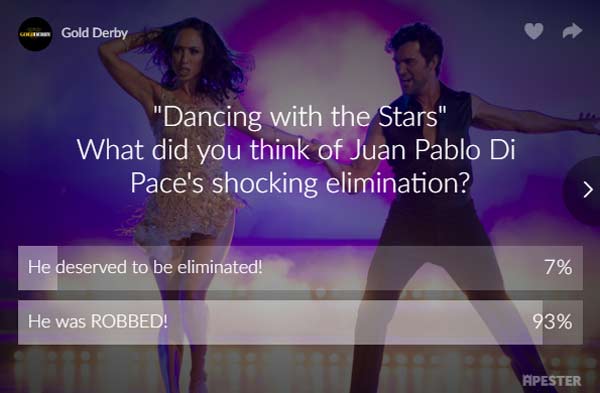 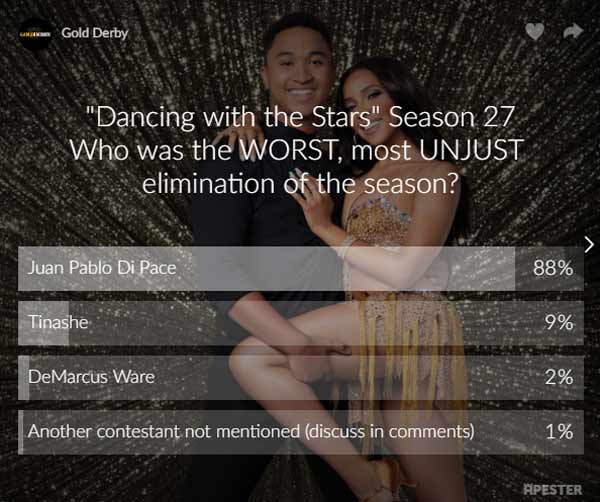