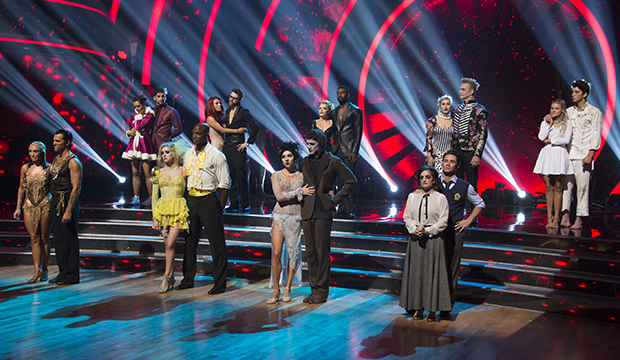 Eight is great — for team dances. As Tom Bergeron announced on Monday’s “Dancing with the Stars,” next week’s Country Night will feature team dances with our final eight couples. So who’s on which team?

Presumably, the top two in average scores, Juan Pablo Di Pace and Milo Manheim, were designated captains. The captains used to pick their teams, schoolyard-style, but who knows how they divvied it up this time; it could’ve purely been producers’ choice.

Cheryl Burke revealed her and Di Pace’s team on Instagram. So the two teams are: 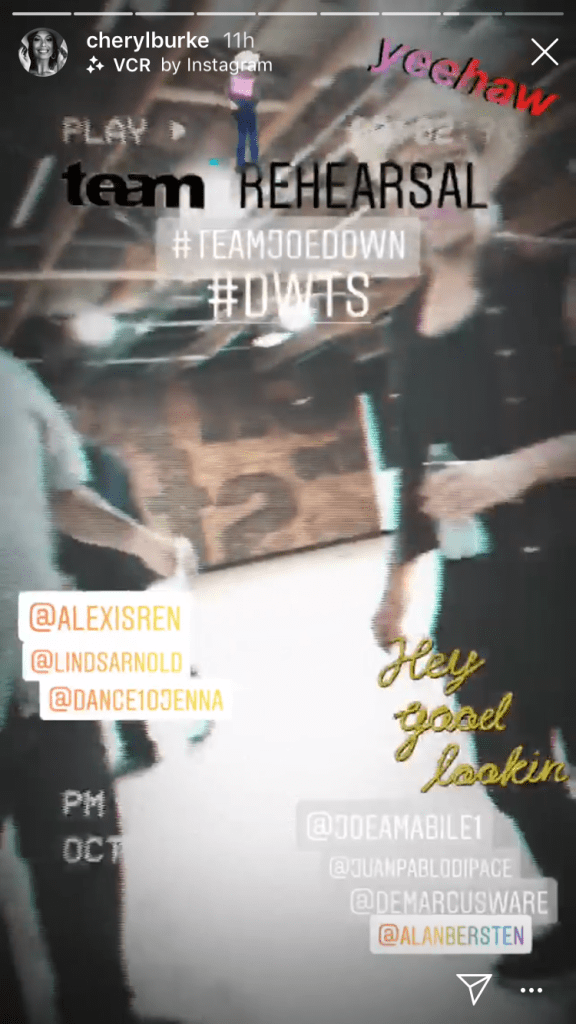 SEE Dear ‘Dancing with the Stars,’ for the love of God, stop trying to make Alexis and Alan’s showmance happen

Yes, Team Juan Pablo has the honor/burden of being with Grocery Store Joe. Per Burke’s Instagram, their team name appears to be Team Joedown (get it?). Is Team Joedown automatically at a disadvantage? Not necessarily. There have been plenty of bad dancers who acquitted themselves OK in team dances. It’s all about the choreography and giving the weak link in question something they could handle — like Grocery Store Joe’s Frankenstein routine on Halloween Night. He didn’t even have to act stiff!

That being said, Team Milo is overall the stronger team. Team Joedown has three of the top five scorers — Di Pace, Ren and Ware — to two — Manheim and Lynch — on Team Milo, but Bones and Schneider are better dancers than Grocery Store Joe is and have higher ceilings than he does. Carson, Motsepe, Burgess and Slater are also stronger choreographers as a whole and won’t be restricted like Team Joedown will be, having to “choreograph down” to Grocery Store Joe.