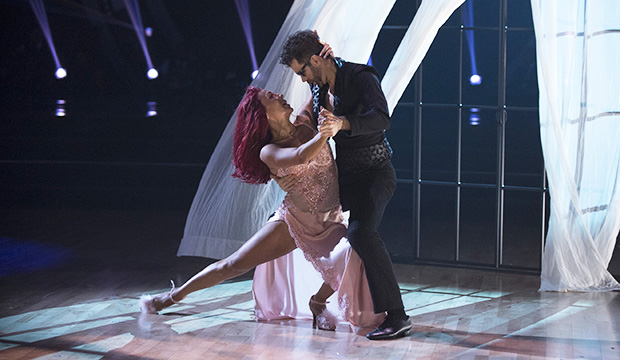 Grab your cowboy boots because it’s Country Night on “Dancing with the Stars” next week. And in another beautiful case of corporate synergy, some country music stars — many of whom just so happened to be nominated at the upcoming Country Music Awards, which will air on ABC — will perform live while the final eight hit the dance floor.

We will also get team dances this week. As previously announced, the two lowest scorers — Joe “Grocery Store Joe” Amabile and Bobby Bones — are the team captains this time as opposed to the two highest.

ABC once again made no mention of an elimination, but we’ve already put on our hats and deduced that this week has to be a double elimination.

Here is the Week 7 lineup: