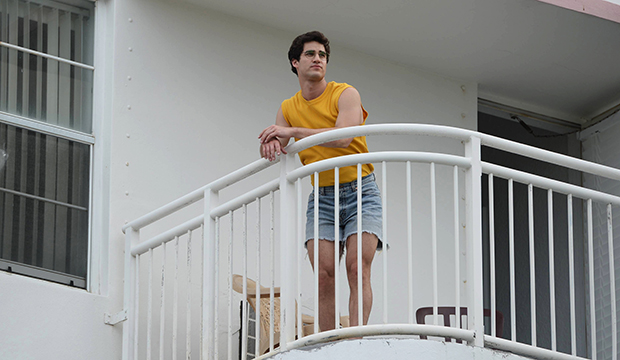 After becoming the second youngest Best Limited Series/TV Movie Actor Emmy winner in September, Darren Criss could join another youngest list at the Golden Globes. The 31-year-old would be the third youngest champ in the corresponding Globe category if he prevails for “The Assassination of Gianni Versace: American Crime Story.”

Much like the Emmy category, Best Limited Series/TV Movie Actor at the Globes, which was first awarded in 1982, is dominated by older thespians. Only two people have won in their 20s: James Franco, the category’s youngest winner at 23 when he won for “James Dean” in 2002, and Jonathan Rhys Meyers, who was 28 during his victory for “Elvis” in 2006.

Criss would be the 10th person in their 30s to take home the prize and would knock back Anthony Andrews (“Brideshead Revisited”), who turned 35 two and a half weeks before the 1983 ceremony. Tom Hiddleston was also 35 when he won for “The Night Manager” in 2017, but he was a month shy of his 36th birthday. Hiddleston is one of two thirtysomethings who’ve won in the last three years, the other being then-36-year-old Oscar Isaac (“Show Me a Hero”), so this mini trend could be a good sign for Criss.

The actor is currently in first place in our combined odds to win for his performance as serial killer Andrew Cunanan. His unnerving turn has all the makings of being one of those undeniable performances that sweeps the Emmy, Globe and Screen Actors Guild Award. But Criss is not the only thirtysomething in the running. Jonah Hill, who will be 35 by the Jan. 6 ceremony, is in fifth place in our odds, behind Criss, Hugh Grant (“A Very English Scandal”) and Benedict Cumberbatch (“Patrick Melrose”) and Benicio Del Toro (“Escape at Dannemora”).