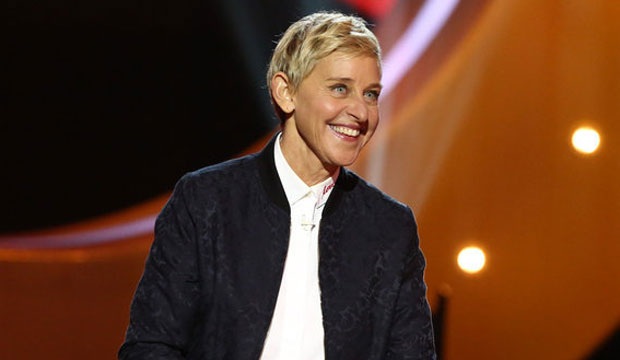 When the 2018 Daytime Emmy nominations were announced on March 21 “The Ellen DeGeneres Show” was the top talk show with 11 bids. That may turn out to be a lucky number for the syndicated series as it’s looking for its 11th overall victory for Best Talk Show. That would extend the record it set last year when it won for the 10th time, surpassing the nine victories that “The Oprah Winfrey Show” racked up between 1987 and 1997 before Winfrey stopped submitting her series for consideration. But while “Ellen” has been a dominant force in daytime TV over the last 15 years, we’ve seen that it’s not unbeatable.

“Ellen” was indomitable early on, debuting in 2003 and winning Best Talk Show for its first four years in a row (2004-2007). But then the television academy split the category in two, distinguishing between entertainment shows like “Ellen” and informative shows like “The Doctors” and “The Chew.” One might think thinning out the competition would make “Ellen” even more powerful, but the show actually lost the first two Emmys for Best Entertainment Talk Show to “Rachael Ray” (2008-2009).

“Ellen” resumed its winning streak with victories in 2010 and 2011, but lost again in 2012 to “Live with Regis and Kelly” after Regis Philbin retired from daytime television. “Ellen” resumed winning after that for another three consecutive years (2013-2015), which brought its total to nine, tying “Oprah.” But in 2016 CBS’s “The Talk” pulled off an upset by winning the award for the first time after six years on the air. However, as we had seen before, you can’t keep “Ellen” down for long: the series claimed its record-breaking 10th prize in 2017 and is the defending champion in the race.

So will “Ellen” go on another streak of consecutive victories, or will she be halted again in 2018? This year she must again battle “The Talk,” and Kelly Ripa is back too with “Live with Kelly and Ryan,” which added Ryan Seacrest as its new full-time co-host in 2017. Rounding out the category are “The View,” which won its only award for Best Talk Show back in 2003, and “The Real,” which has yet to win the category. Who do you think has the advantage?