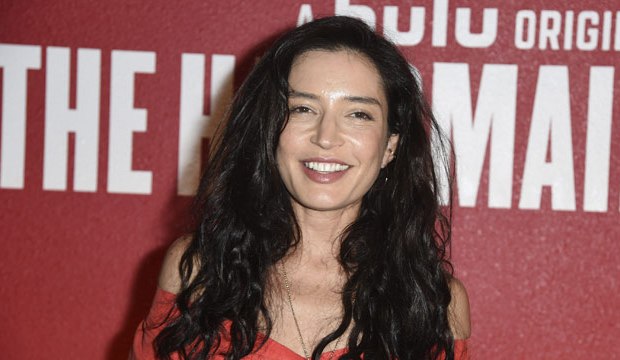 “The Handmaid’s Tale” director Reed Morano is on track to make history: The cinematographer-turned-helmer could become the first woman to win both the Emmy and Directors Guild Award for directing a drama series.

Morano, who became the third woman to win the drama directing Emmy in September after Karen Arthur (“Cagney & Lacey”) and Mimi Leder (“ER”), has 2/7 odds to claim the DGA on Saturday, according to our latest predictions. Morano is up for her work on the “Handmaid’s Tale” pilot, for which she also won the Emmy.

Morano would be the fourth woman to win the drama DGA, joining Barbara Kopple (1997’s “The Documentary” from “Homicide: Life on the Street”), two-time champ Lesli Linka Glatter (2009’s “Guy Walks into an Advertising Agency” from “Mad Men,” 2014’s “From A to B and Back Again” from “Homeland”) and Patty Jenkins (the 2011 pilot of “The Killing”). None of them won the corresponding Emmy — in fact, Kopple wasn’t even nominated.

Conversely, Arthur, who won the Emmy for the 1984 “Cagney & Lacey” episode “Heat,” was not nominated for the DGA. Leder, who helmed the seminal, five-time Emmy-winning “ER” hour “Love’s Labor Lost” in 1995, fell to fellow “ER” director Christopher Chulack at DGA for another landmark “ER” episode, “Hell and High Water.”

Morano could also be the beneficiary of vote-splitting: She’s contending against three episodes of “Game of Thrones” (Matt Shakman‘s “The Spoils of War,” Alan Taylor‘s “Beyond the Wall” and Jeremy Podeswa‘s “The Dragon and the Wolf”) in addition to the Duffer Brothers‘ “Chapter 9: The Gate” from “Stranger Things.” “Game of Thrones” is the two-time defending champion.