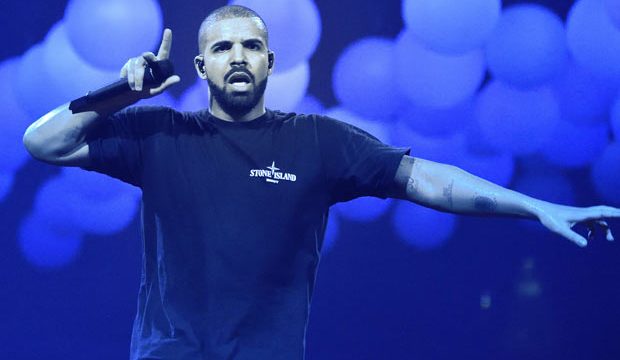 Drake has revealed the track list for his upcoming album “Scorpion” the day before its scheduled release on Friday, June 29. Scroll down for the complete track list as announced by Drake on Instagram.

“Scorpion” will be a double album consisting of an A-side with 12 tracks and a B-side with 13 tracks, for a total of 25. Three of those songs have already been released as singles, with two of them reaching number-one on the Billboard Hot 100 singles chart. “God’s Plan,” from the A-side, dropped on January 19 and spent a whopping 11 weeks on top. Then “Nice for What,” from the B-side, debuted on April 6 and spent seven nonconsecutive weeks in first place. His latest song, “I’m Upset,” also comes from the A-side and as of this writing has peaked at number-15.

The new album is likely to be a substantial hit considering the success of its singles and of Drake’s past releases. His last two studio albums, “Nothing Was the Same” (2013) and “Views” (2016) were both certified quadruple-platinum by the Recording Industry Association of America. And his last mixtape, “More Life” (2017), was one of the top five albums on Billboard’s year-end albums chart.

But how will “Scorpion” do at the Grammys? Or will it do anything at all? Drake was frustrated by the recording academy classifying his winning song “Hotline Bling” as rap, so he declined to submit “More Life” in any categories. If he snubs the Grammys again it would mean some of the year’s most dominant hits will be absent from the awards lineup, which is especially significant now that the Grammys have decided to expand the top four general field categories to eight nominees, up from five.

Are you excited for the new songs?