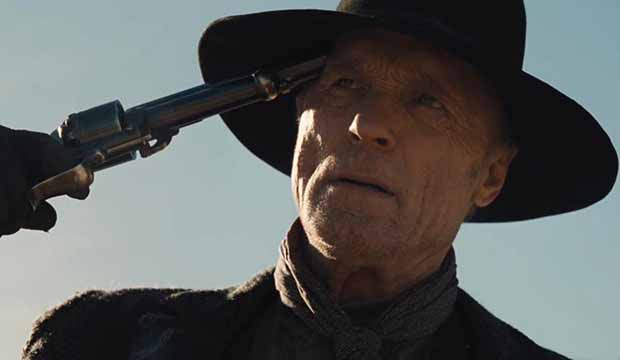 Gold Derby can exclusively reveal that Ed Harris is entering the “Westworld” episode “Vanishing Point” as his Emmy submission for Best Drama Actor. This installment aired June 17 and was the ninth episode of the second season for the HBO show.

In this segment, the Man in Black aka William (Harris) is seen in a flashback with wife Juliet (Sela Ward) on the night she committed suicide. After a party disaster, they have a major fight at home and she wants to admit daughter Juliet to an addiction facility. Back in Westworld, he is becoming more convinced that he is actually a host.

Harris has his third career nomination but first for this role. For the 2018 ceremony, he faces off against reigning champ Sterling K. Brown and his “This Is Us” co-star Milo Ventimiglia. The other contenders are his “Westworld” co-star and past winner Jeffrey Wright plus previous nominees Jason Bateman (“Ozark”) and Matthew Rhys (“The Americans”).