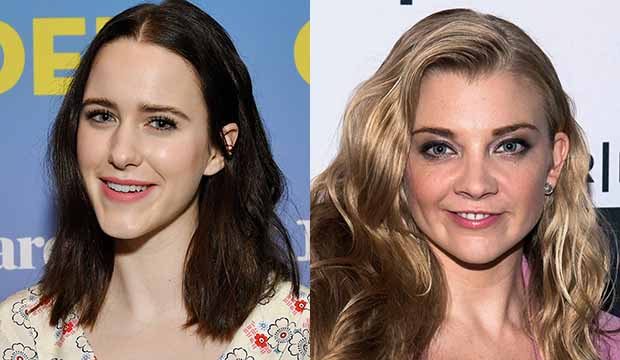 Below, the list of Amazon lead, supporting and guest submissions for their comedies, dramas, TV movie and limited series. Note that two-time Emmy winner Jeffrey Tambor is not being submitted for “Transparent” after leaving the show months ago. More names might be added by the network on the final Emmy ballot. Also note that performers not included on this list may well be submitted by their personal reps.