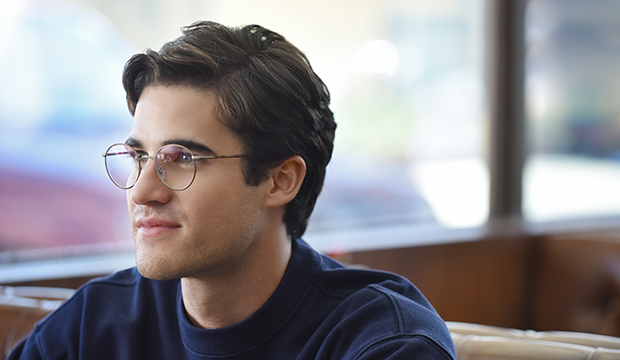 This is Criss’ first Emmy win in two nominations, having contended for Best Music and Lyrics for writing “This Time” from “Glee” three years ago. At 31, he’s the second youngest winner in the category, behind Anthony Murphy, who was 17 when he triumphed for “Tom Brown’s Schooldays” in 1973. This category usually favors older actors — no one has won in their 20s and only 11 people have won in their 30s, including 34-year-old Riz Ahmed (“The Night Of”) last year — but the majority of our Experts, Editors and Top 24 Users believed Criss has enough oomph to overcome that bias with his chilling turn as serial killer Andrew Cunanan. He also had the advantage of being on “Versace,” which has the most nominations, 18, of the limited series/TV movie field. He topped our predictions with 4/11 odds.

Criss, whose mother is Filipino, is also the second straight actor of Asian descent to win this category after Ahmed, who’s British-Pakistani.

His closest competition was Benedict Cumberbatch (“Patrick Melrose”), who had 11/2 odds. Cumberbatch upset in this race four years ago for “Sherlock: His Last Vow,” defeating favorites Mark Ruffalo (“The Normal Heart”) and Billy Bob Thornton (“Fargo”). “Genius: Picasso” star Antonio Banderas was in third with 20/1 odds.

Newly minted EGOT winner John Legend (“Jesus Christ Superstar Live”) was in fourth with 33/1 odds. He already got his Emmy last weekend as a producer on the Best Variety Special (Live) winner, so this nomination was a cherry on top.

With 50/1 odds, Jesse Plemons was in fifth place for his performance in “USS Callister: Black Mirror,” which won Best TV Movie at the Creative Arts Emmys. Plemons is 30, so he would’ve been the second youngest champ had he won.

Back in sixth place with 66/1 odds was Jeff Daniels, who is the only nominee whose project, “The Looming Tower,” was not nominated for a program award. Daniels, however, won in the supporting category for “Godless.”