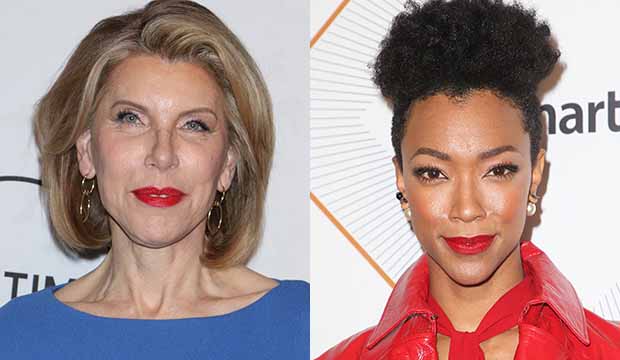 In a Gold Derby exclusive, we have learned the category placements of the key Emmy Awards contenders for CBS Studios. They have “The Good Fight” (Christine Baranski) and “Star Trek: Discovery” (Sonequa Martin-Green) for CBS All Access, “Jane the Virgin” (Gina Rodriguez) and “Crazy Ex-Girlfriend” (Rachel Bloom) for CW and “American Vandal” (Jimmy Tatro) for Netflix among their 2018 contenders.

Below, the list of CBS lead, supporting and guest submissions for their comedy, drama and limited series, plus other genres. Keep in mind that several shows that air on the network, like “The Big Bang Theory” and “Young Sheldon,” are being submitted by their studios instead. More names might be added to the list below by the network before final Emmy paperwork deadlines. Also note that performers not included on this list may well be submitted by their personal reps.