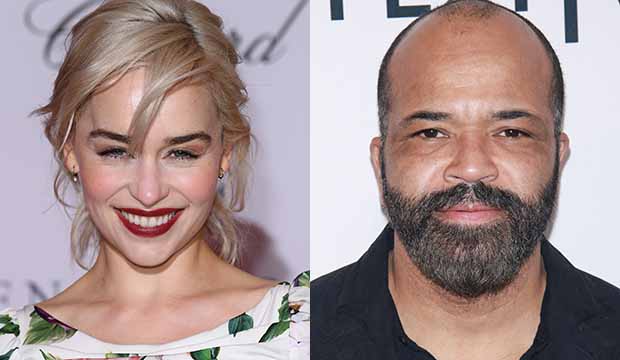 In a Gold Derby exclusive, we have learned the category placements of the key Emmy Awards contenders for HBO. While the premium network does not have three-time comedy champ “Veep” eligible for this cycle, they do have drama winner “Game of Thrones” (Emilia Clarke, Kit Harington both going lead for the first time) back, returning drama nominee “Westworld” (Ed Harris, Jeffrey Wright also both going lead for the first time), returning comedy nominee “Silicon Valley” (Thomas Middleditch), the relaunch of “Curb Your Enthusiasm” (Larry David) and TV movies “Paterno” (Al Pacino) and “The Tale” (Laura Dern) among their 2018 contenders.

Below, the list of HBO lead, supporting and guest submissions for their comedy, drama and limited series, TV movies plus other genres. More names might be added by the network before final Emmy paperwork deadlines. Also note that performers not included on this list may well be submitted by their personal reps.