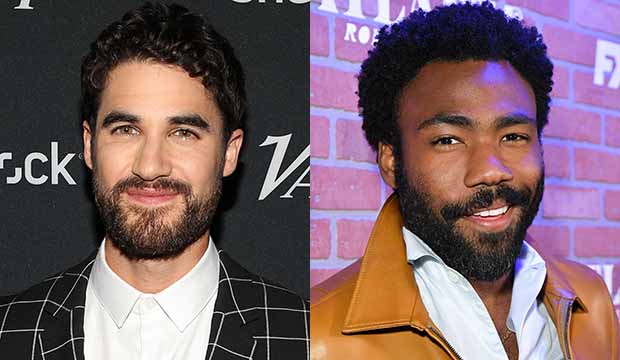 In a Gold Derby exclusive, we have learned the category placements of the key Emmy Awards contenders for FX. For this season, the cable network has returning Emmy contenders “Atlanta” (Donald Glover), “The Americans” (Keri Russell, Matthew Rhys) and “Baskets” (Zach Galifianakis), newcomer “Trust” (Donald Sutherland) and limited series “The Assassination of Gianni Versace” (Darren Criss) as part of their 2018 campaign.

Below, the list of FX lead, supporting and guest submissions for their comedy, drama and limited series. More names might be added by the network on the final Emmy ballot. Also note that performers not included on this list may well be submitted by their personal reps.

SEEWill ‘The Americans’ make an Emmy comeback for Best Drama Series like ‘Homeland’ did?

SEEEmmys 2018: Will ‘Atlanta’ supporting actors break through in year 2 like the cast of ‘Veep’ did?