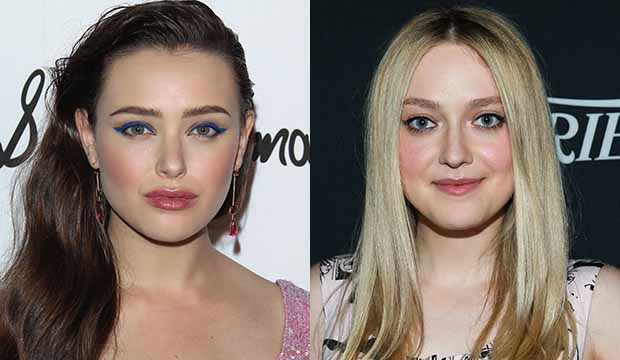 In a Gold Derby exclusive, we have learned the category placements of the key Emmy Awards contenders for Paramount Television. For this season, the studio has limited series “The Alienist” (Daniel Bruhl), returning dramas “Berlin Station” (Richard Armitage), “Shooter” (Ryan Phillippe) and “13 Reasons Why” (Katherine Langford, Dylan Minnette) as part of their 2018 campaign.

Below, the list of Paramount Television lead, supporting and guest submissions for their programs produced for various networks. More names might be added by the studio on the final Emmy ballot. Also note that performers not included on this list may well be submitted by their personal reps.