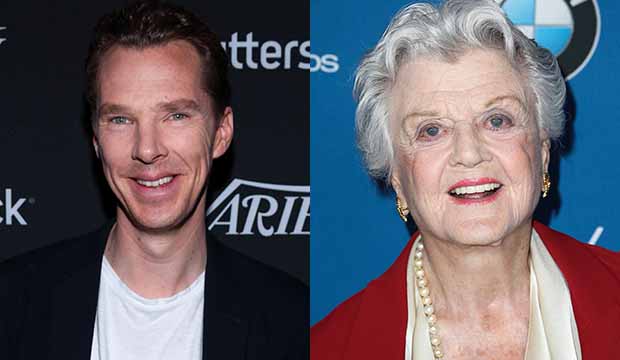 In a Gold Derby exclusive, we have learned the category placements of the key Emmy Awards contenders for PBS under their legendary “Masterpiece” umbrella. For this season, the public network has TV movie “The Child in Time” (Benedict Cumberbatch), limited series “Little Women” (Angela Lansbury) and drama series “The Durrells in Corfu” (Keeley Hawes), “Poldark” (Aidan Turner) and “Victoria” (Jenna Coleman) as their 2018 campaign.

Below, the list of “Masterpiece” lead and supporting submissions for these programs. Keep in mind that other shows and specials not under the “Masterpiece” label will also be submitted. More names might be added by the network before final Emmy paperwork deadlines. Also note that performers not included on this list may well be submitted by their personal reps.