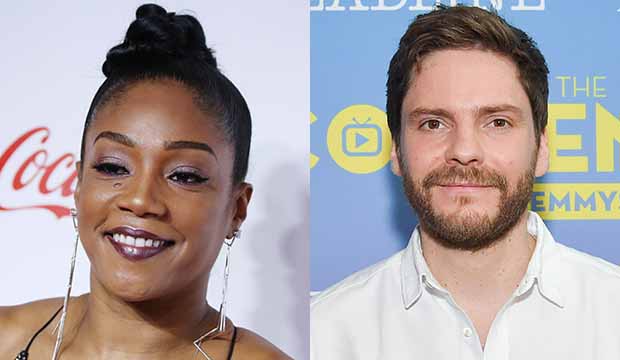 In a Gold Derby exclusive, we have learned the category placements of the key Emmy Awards contenders for TBS and TNT from Turner Networks. Comedy newcomer “The Last O.G.” (Tracy Morgan, Tiffany Haddish), limited series “The Alienist” (Daniel Bruhl) and returning comedy “Search Party” (Alia Shawkat) are among the shows in their 2018 campaign.

SEEDakota Fanning (‘The Alienist’): ‘I tend to be drawn to darker subject matter’ [EXCLUSIVE VIDEO INTERVIEW]

Below, the list of TBS and TNT lead and supporting submissions for their comedies, dramas and limited series along with several other genres. More names might be added by the network before final Emmy paperwork deadlines. Also note that performers not included on this list may well be submitted by their personal reps.