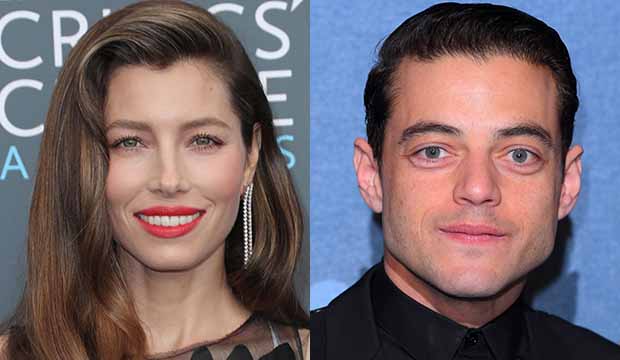 In a Gold Derby exclusive, we have learned the category placements of the key Emmy Awards contenders for Universal Cable. The production company for USA Network and more has Emmy winner “Mr. Robot” (Rami Malek) returning, plus the limited series “The Sinner” (Jessica Biel) and “Unsolved: The Murders of Tupac and The Notorious B.I.G” (Josh Duhamel) among their 2018 campaign.

Below, the list of USA and SyFy lead and supporting submissions for their comedy, drama and limited series. More names might be added by the network before final Emmy paperwork deadlines. Also note that performers not included on this list may well be submitted by their personal reps.