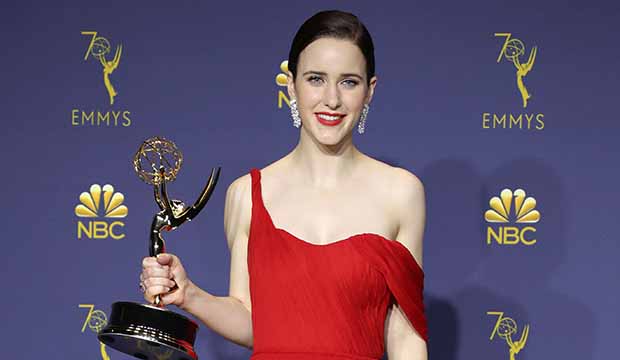 As the Emmy Awards are live on NBC, Gold Derby is backstage in the press room as winners take the stage for questions from journalists. Watch these videos below from our sister website Variety as Rachel Brosnahan, Bill Hader, Peter Dinklage and more have their Q&A sessions. Keep refreshing as we are updating this item live.

Click on any name below to watch his or her press room interview: