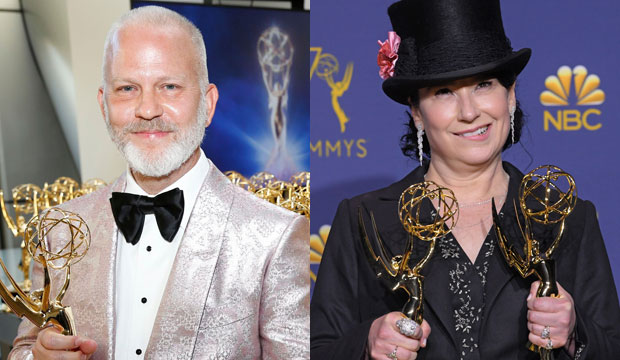 While the 2018 Emmy Awards did a good job of spreading the wealth this year, there were still multiple nominees who walked away with a handful of trophies. Mega-producer Ryan Murphy won Best Limited Series for “The Assassination of Gianni Versace” as well as Best Directing after four consecutive losses for other programs. But Amy Sherman-Palladino was the biggest winner of the live ceremony, taking home not one, not two, but three Emmys for producing, directing and writing “The Marvelous Mrs. Maisel.” This is on top of her win at the Creative Arts Emmys last weekend for Best Music Supervision. Despite launching multiple critically acclaimed series over the years, these are Sherman-Palladino’s first Emmy wins.

SEEPsst! Here are 7 secrets you didn’t know about the 70th Emmy Awards that I only learned by being there

While RuPaul Charles won his third consecutive Emmy for Best Reality Host last week at the Creative Arts, his show “RuPaul’s Drag Race” finally won Best Reality-Competition Program on the main telecast, making this the first time a reality show and its host won Emmys in the same year.

Below is the full list of individuals the Emmys went gaga for this year:

SEEEmmys 2018: Here’s how I knew that Claire Foy (‘The Crown’) would crush Best Drama Actress