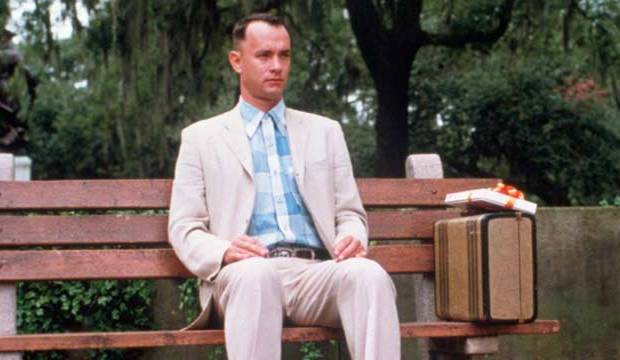 The Best Picture winners of the 1990s were like a box of chocolates, and it’s clear that “Forrest Gump” (1994) is your absolute favorite. The film annihilated the competition in Gold Derby’s poll asking you to pick your favorite Oscar winner of the decade, to the point that no other film even came close.

SEE‘You Are My Friend’: Will Tom Hanks finally earn Oscar nomination #6 for Mr. Rogers biopic after 17 years of snubs?

The film was a huge cultural phenomenon, telling the story of a simple man named Forrest Gump (Hanks) and his accidental stumbling into defining moments in American history. It was the number one film at the U.S. box office in 1994, grossing $329 million domestic, with $677 million worldwide. The baby boomer-era soundtrack went on to sell over 12 million copies, while a Bubba Gump Shrimp Company restaurant was created that remains popular to this day.